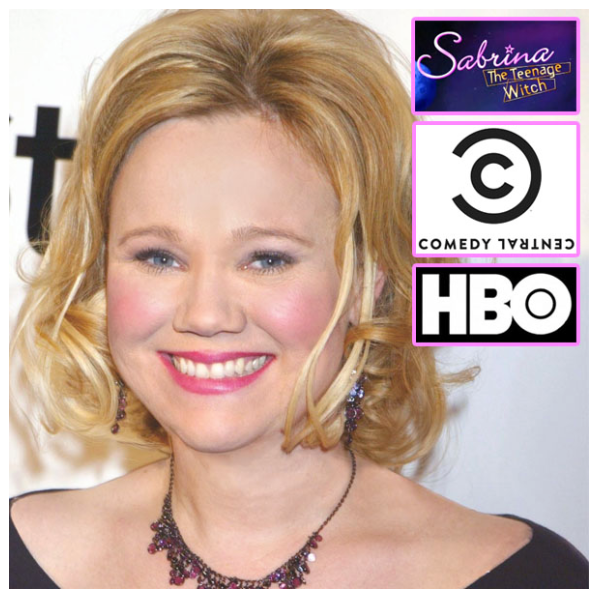 Caroline Rhea, stand-up comedian and actress, brings a fresh, smart and spontaneous approach to all of her work.

In 1989, Caroline ventured to New York to start her career in stand-up comedy. She studied in the stand-up program at the New School of Social Research and trained at the comedy club, Catch a Rising Star. With nightly gigs at New York's venerable clubs, Caroline's status quickly grew and she became an integral part of the city's comedy scene. Her career was further boosted by numerous appearances on "MTV's Half-Hour Comedy Hour," "Comic Strip Live" and "Caroline's Comedy Hour."

For the last seventeen years, Caroline has continued to perform to sold-out audiences in top comedy clubs all over the country and in Canada. Her feature credits include, "The Perfect Man," with Heather Locklear, a supporting role in "Man on the Moon," the story of the late comedian Andy Kaufman, co-starring Jim Carrey, "Christmas With the Kranks," opposite Tim Allen and Jamie Lee Curtis, and the wrestling film, "Ready to Rumble," opposite Oliver Platt, David Arquette and Scott Caan.

Caroline's television career has taken off since she first starred as Aunt Hilda on The WB's sitcom "Sabrina, The Teenage Witch." She starred in Lifetime's made for television movie "Fat Like Me," and was the host of NBC's "The Biggest Loser." She was last seen in a one hour stand up special, part of Bravo's "Funny Girls," entitled "Rhea's Anatomy," which aired on Halloween 2006. Other credits include; host of "The Caroline Rhea Show," regular guest on Whoopi Goldberg's "Hollywood Squares," Drew's girlfriend on "The Drew Carey Show," the made for television movie "Mom's Got a Date with a Vampire," "Pride and Joy" on NBC, Comedy Central's "Pulp Comic," "Comic Relief 8" and "One Night Stand 2005." She also appeared in the pilot of HBO's "Curb Your Enthusiasm," written by Larry David.